Sooooo I don’t like donuts.  Yes, it’s super weird.  And trust me, I have TRIED to like them, I really have, but I am just not a fan.  BUT the only thing I don’t like about them is the taste because I LOOOOOVE the way they look!  They are just the most adorable dessert.  So, donuts, I only like you for your looks, I’m shallow like that ha.  With that being said…Happy National Donut Day!  Here are ways to celebrate donuts without having to actually EAT them.  Because if there is anyone out there that feels the same way I do (which I know is pretty much impossible), this round up is for you ;)

Amen! Not really a fan of their taste. 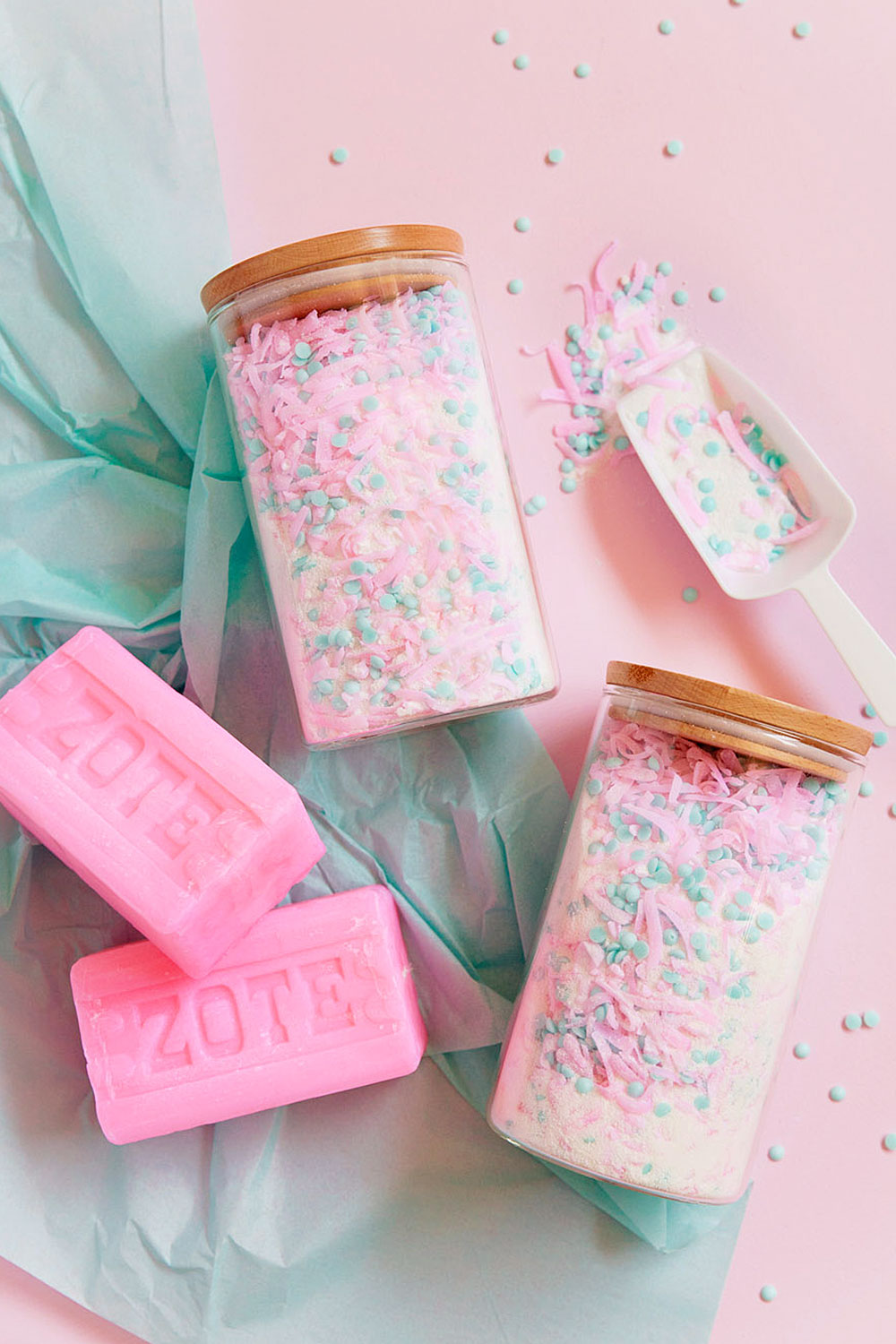 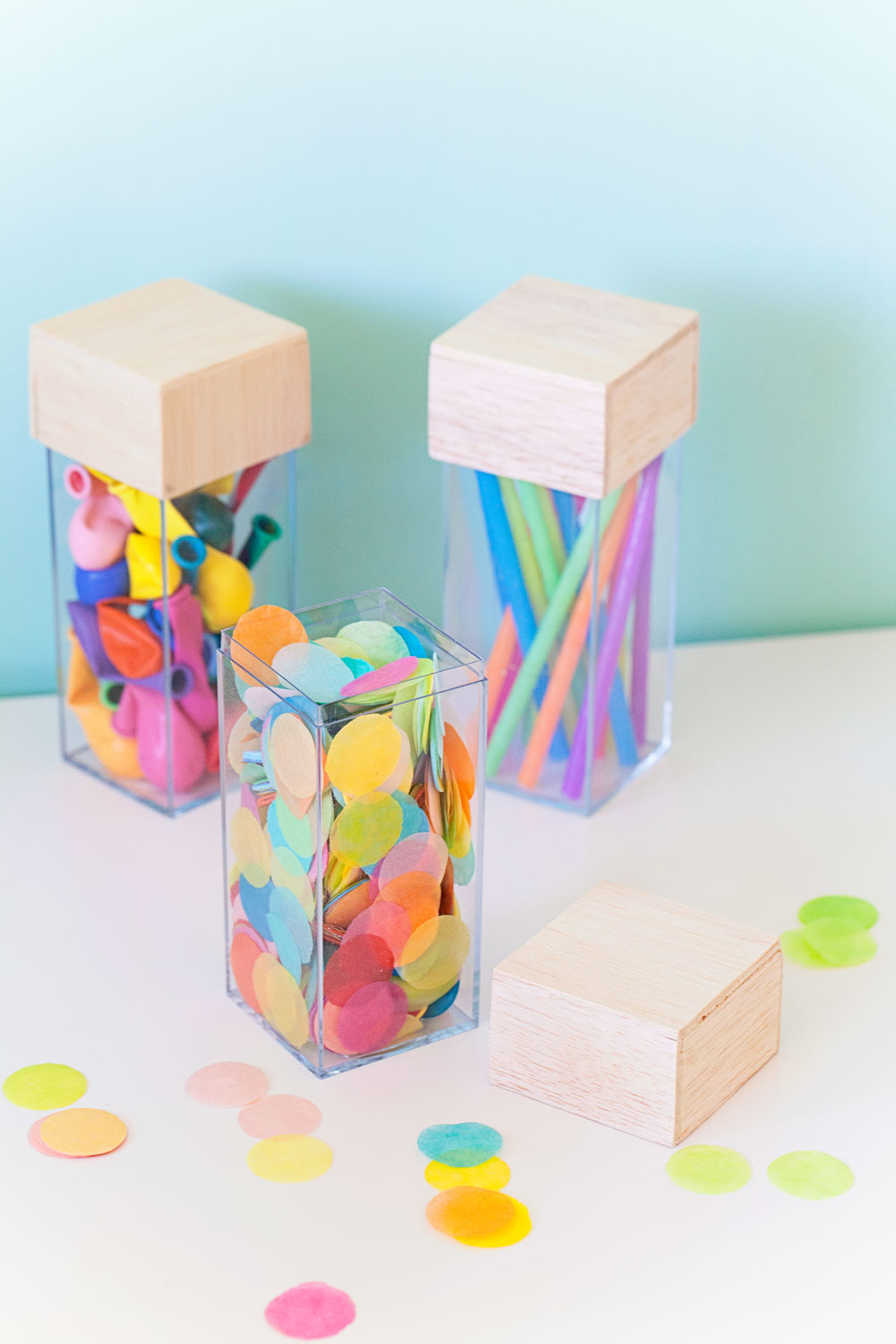 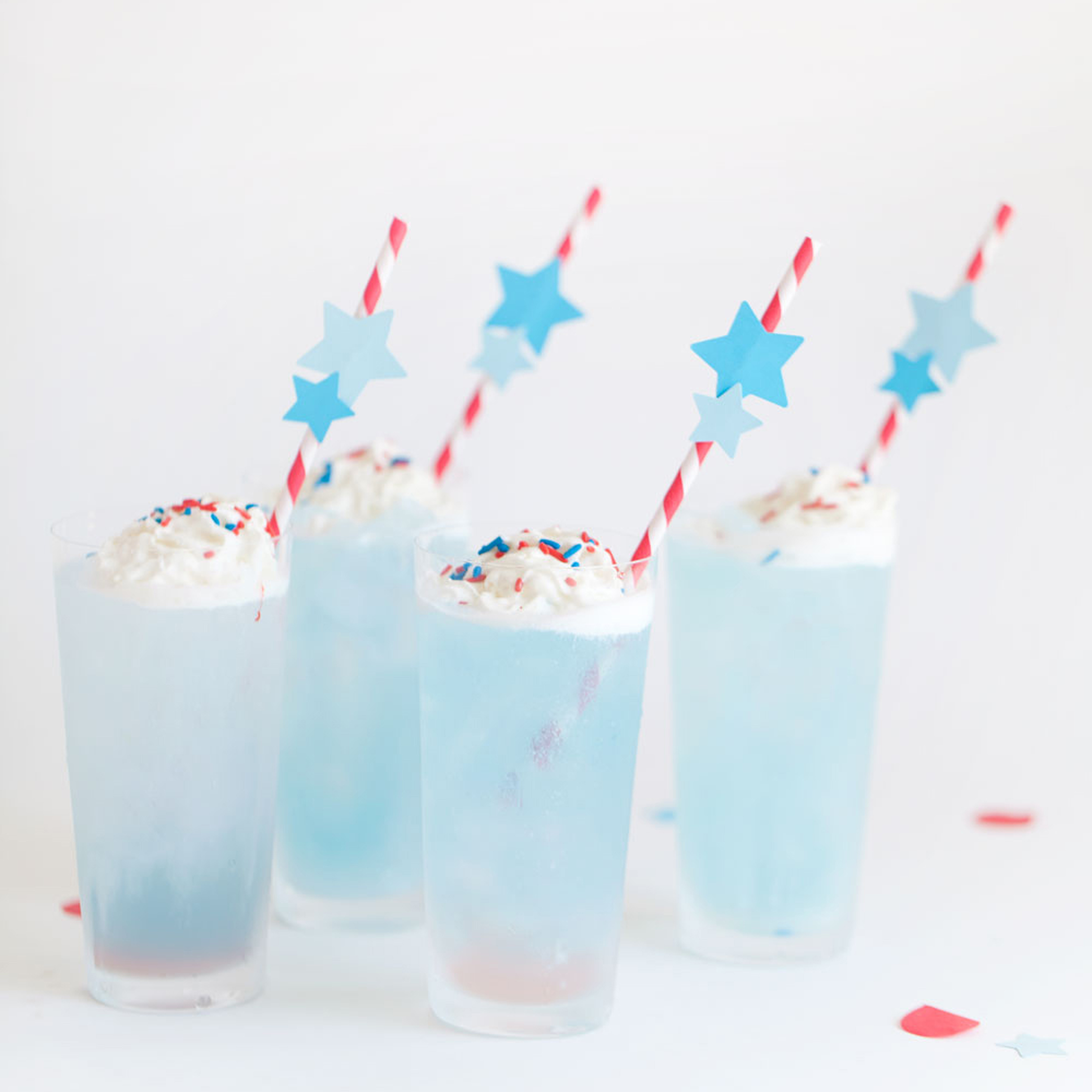 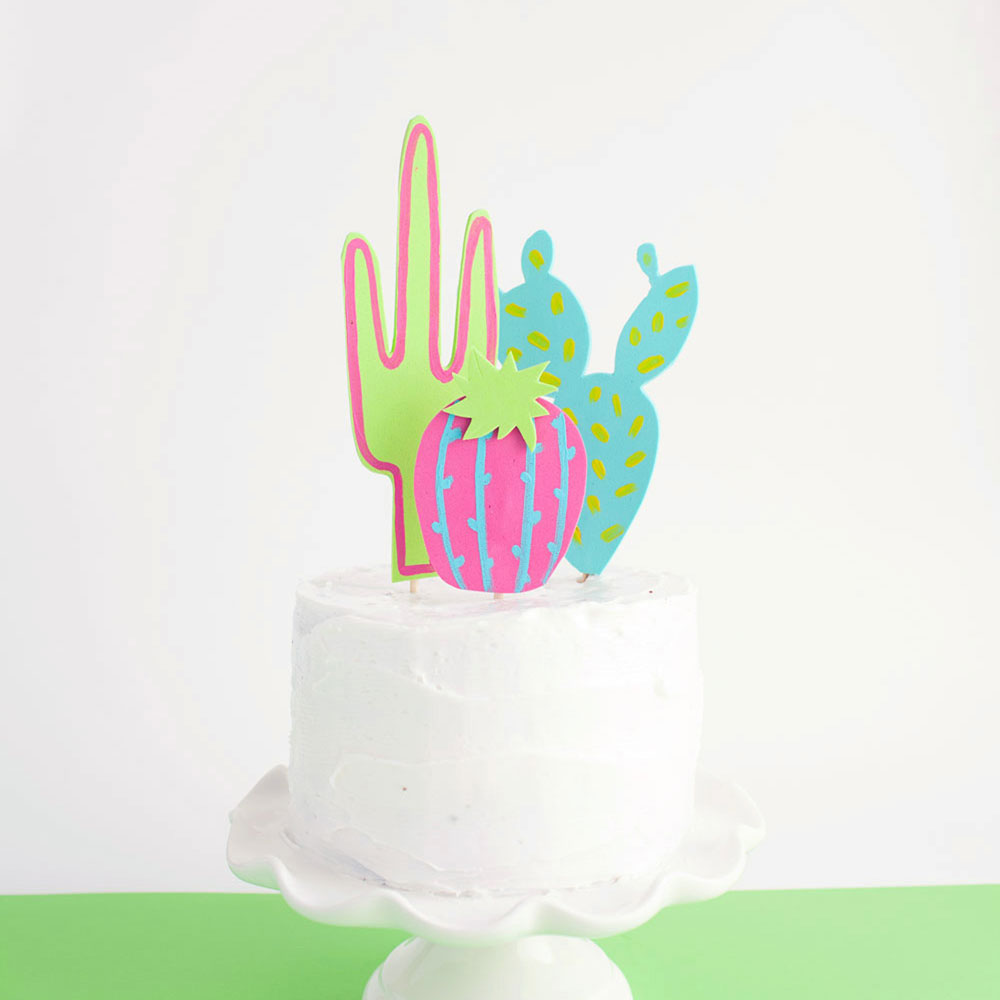